Vivo Malaysia, Razer, and PUBG Mobile team up to bring a brand new Vivo T1 series of smartphones, targeting mobile gamers. Vivo has teased the upcoming arrival of T-series smartphones in Malaysia on their Facebook page. However, most notably, the Chinese company is teaming up with Razer to bring the T1 series handsets to the Malaysian market. Also, a dedicated microsite for the upcoming T1 series has gone live on its official website.

Vivo Launched their first T Series phone back in February in India now the rumors say that Vivo has revamped the T series bringing the series to Malaysia and the rest of the world. This time Vivo collaborates with Premium Gaming Hardware manufacturer Razer and Battle Royal Game PUBG to bring gaming devices for gamers. PUBG will also host a campaign for the people of Malaysia soon.

The confirmed rumors say the Revamped version of Vivo T1 will power by Qualcomm’s Snapdragon 778G 5G Soc that we have seen in Samsung a52s, A73, Realme GT Master Edition, and Xiaomi 11 lie NE 5g, etc. In addition, the phone will have an IPS LCD screen with a high refresh rate of 120Hz, full HD + resolution, and 650 nits peak brightness.

For the Camera, the phone has a 64MP main camera, an 8MP ultra-wide sensor, and a 2MP macro camera on the back. On the front, the phone has a 16MP selfie camera. The phone comes in two variants. The Upper Variant is also rumored to have 12 GB Ram and 256 Gb of Storage. The Ram and Storage type has not been confirmed.

The phone uses a 5,000 mah massive battery and supports 44W fast charging. The Company uses the Side mount fingerprint sensor because of the IPS display. The Company retains the 3.5 headphone jack so the gamers can get the best audio latency and firing connectivity.

Similarly, the lower model is also rumored to be moniker as T1x 5G that will come with Mediatek Dimensity 900 processor and a slightly smaller 6.58-inch display with a 120Hz refresh rate. However, it will come with the same 5,000mAh battery with 44W fast charging support. 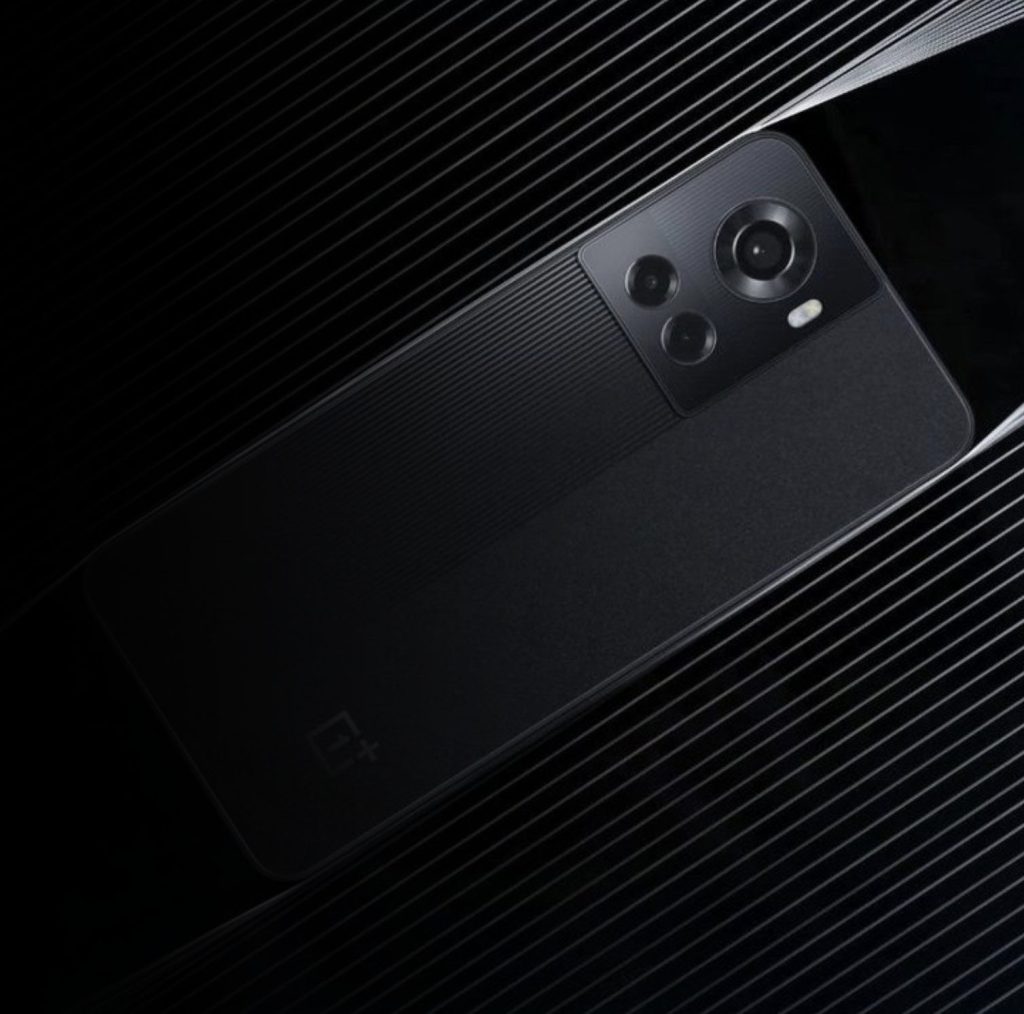 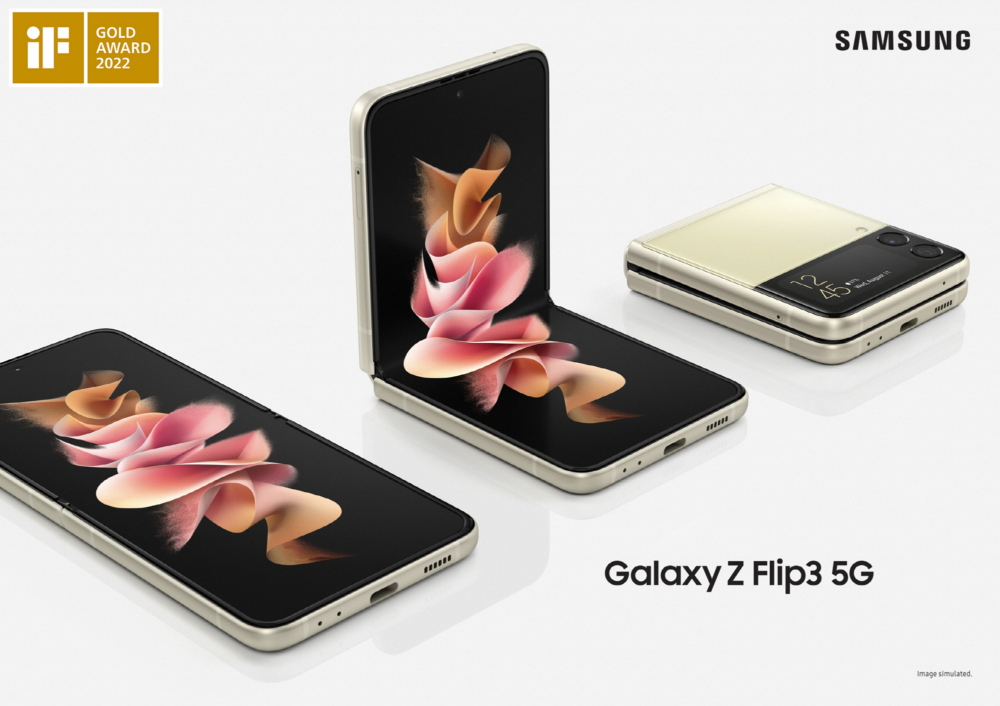 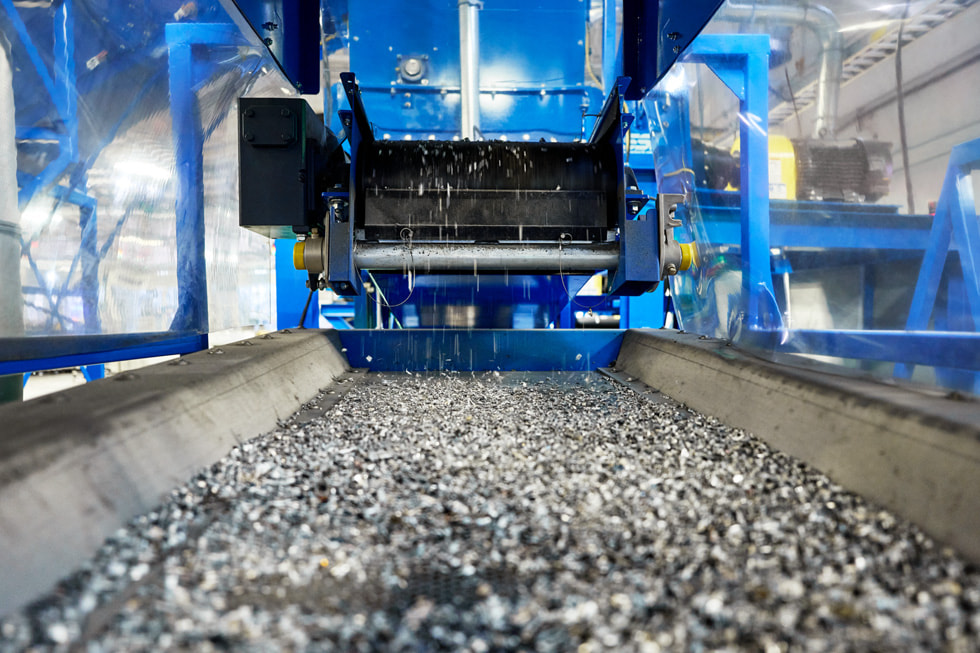 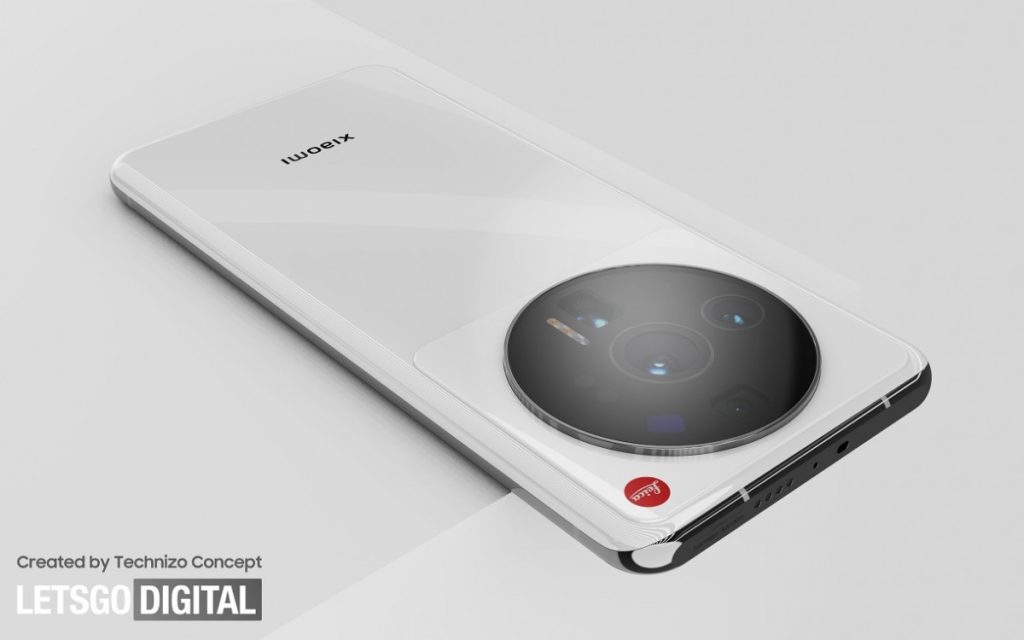