Vampire vs Werewolf mythos – Could this be the origin?

One that knows about this historical rivalry and has a great interest in vampires and werewolves, will be forced to find the connection and see these events as the origin of vampires vs. werewolf mythos.

Most of the days, the Hollywood film and TV industry has taken the form of a stuffed animal full of worn-out ideas and cliche storylines. Though one of the teddy-bears that we never get enough of is the movies and series about vampire vs werewolf.

The most famous of vampires is associated with Vlad the Third. Bram Stoker’s novel, Dracula, became famous for this story. Although, the stories about vampires have been told in almost every region of the world from India to Bulgaria and from Iran to Egypt. Then stories of werewolf or wolfman were common among Native Americans. However, whenever I searched for the origin of modern vampire vs. werewolf rivalry, I found nothing but the storyline of Underworld: Rise of the Lycans, or similar films.

Initially, I looked into the idea and found nothing, the curiosity faded, and I forgot all about it. Once again the idea came to my mind when I started watching Turkish dramas and found out that Oghuz Turks, who are also ancestors of Ottomans, have been very fond of wolves because of a story attributed to their grandfather Oghuz Khan. According to this story, Oghuz Khan was either a half-wolf, or he became a wolf or a wolf-like man by his own will or after performing a certain ritual.

There are also traces of a mythical species named “Kurt Adam” in Turkish folklore. Probably the English wolfman is also derived from the word “Kurt-adam” which is made up of two words “Kurt” meaning wolf and “adam” meaning man. Turkey’s national animal is still the wolf.

The Ottoman Turkish sultans also personified themselves with wolves. This element is also evident in recent historical films and dramas. For example, Kurtulus Osman.

With that in mind, when we look at popular culture, when we know that the Prince of Wallachia is known as a hero of Christianity, and now there is a kind of deep respect for Dracula in Western circles. There are huge and violent stories of wars including Ottoman-Hungarian wars, remembered by the glorious indelible hostility of Mehmed II and Vlad III, filled with violence, horrors, and of course, a lot of impaling.

The Ottomans to whom the wolf and Kurt Adam are attributed and the Ottomans’ one of the greatest opponents is the popular historical figure Vlad the Impaler. One that knows about this historical rivalry and has a great interest in vampires and werewolves, will be forced to find the connection and see these events as the origin of vampires vs. werewolf mythos. Could the team Mehmed having a wolf as a national animal against Vlad III of Wallachia be the inspiration behind our favorite movies such as Underworld, Twilight, and Van Helsing?

Perhaps it is the historical memories or the collective conscience of the writers and filmmakers that gave rise to this vampire vs. werewolf trend.

What do you think? Is that really possible or am I only randomly connecting the dots? 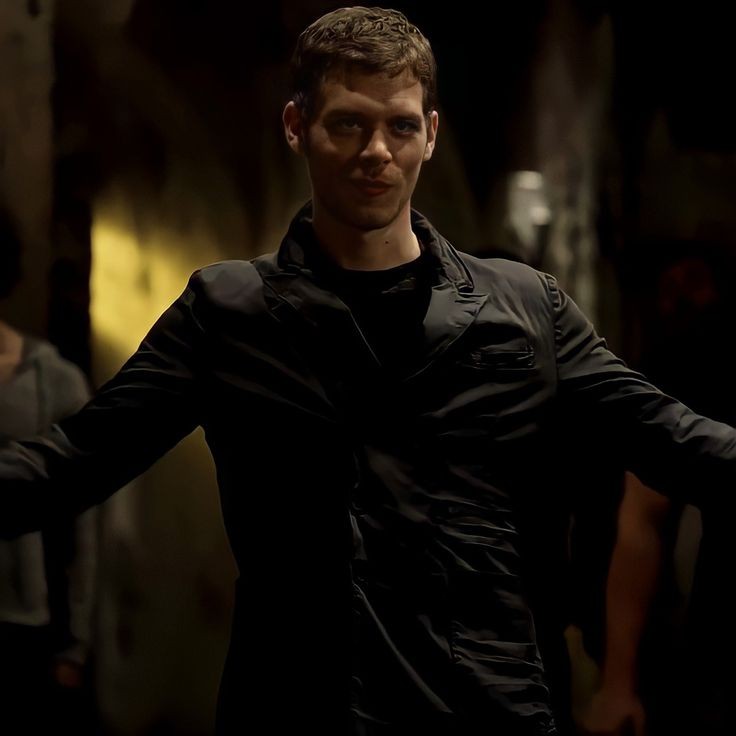 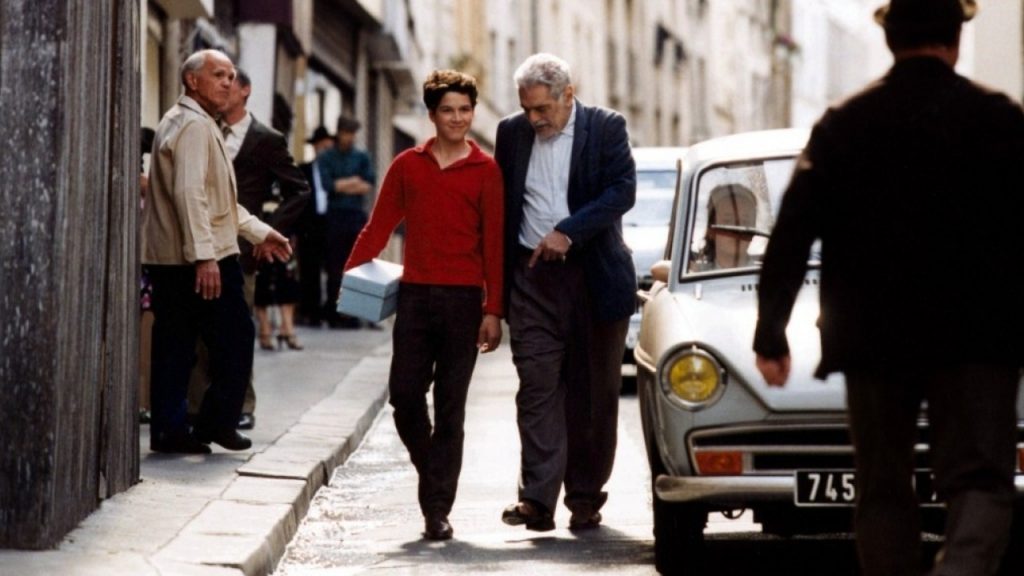 In 2012, when I started watching Hollywood movies for the first time,… 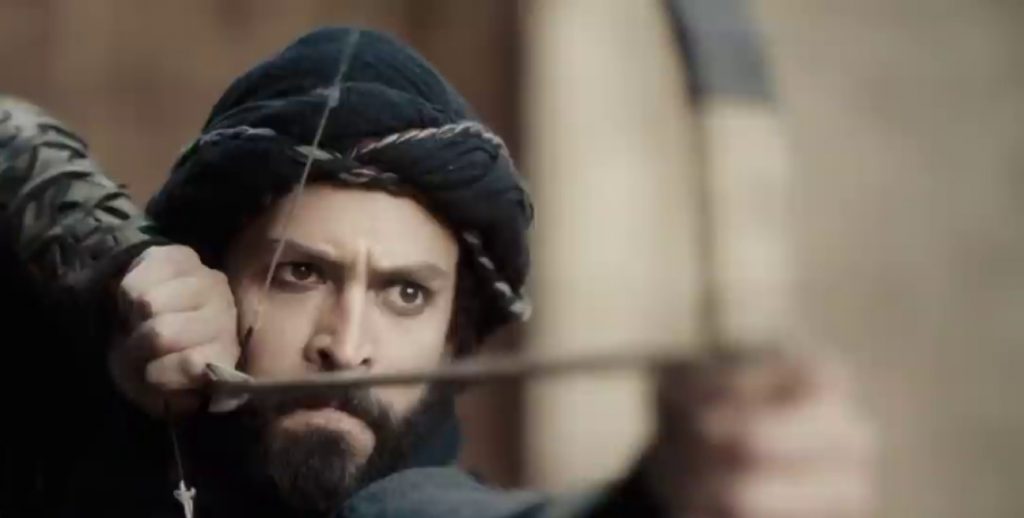