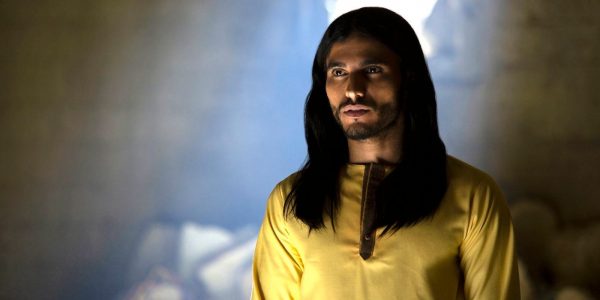 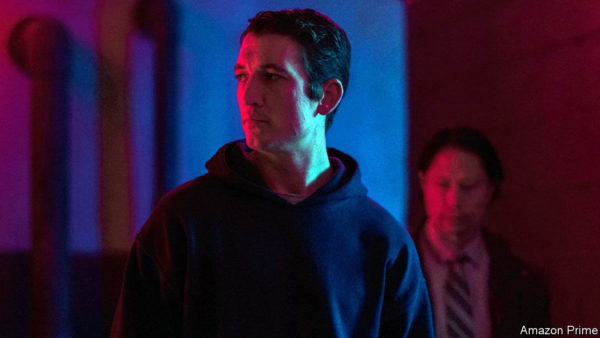 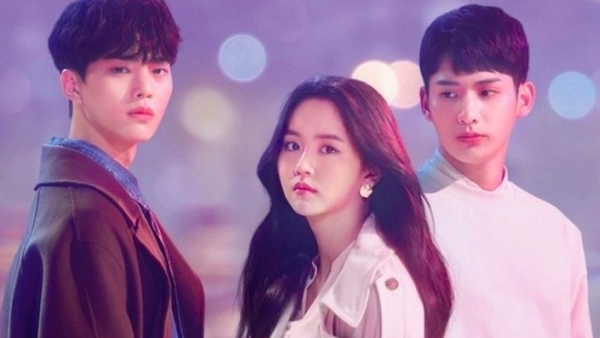 Korean drama “Love Alarm” is getting all the love from the younger audience. This show is trending on Netflix and is gaining a lot of popularity. 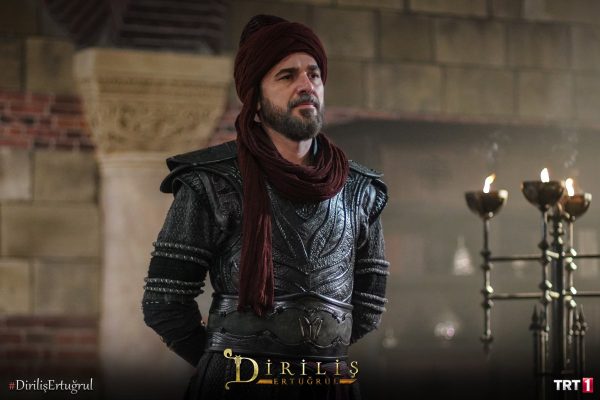 The Turkish series prequel to the Rise of Ottoman empire, Dirilis Ertugrul completed its fifth and last season earlier this year. The fans have been waiting for the streaming of Ertugrul season 5 on Netflix, their prayers have been heard. Now you can watch the fifth season of Dirilis Ertugrul on Netflix. The superhit TRT […]