Al Capone Appearing on The Last Season of Peaky Blinders?

Recently, BBC has released the trailer for Peaky Blinders sixth season. There are rumors That Al Capone is making an appearance in the last season of Peaky Blinders and the famous actor Stephan Graham is cast to play the role of The Gangster in the season.

It was also rumored that the will be the character of Hitler In the last season and actor Rowan Atkinson (Mr. Bean) Is cast for Hitler’s role. However, that myth has probably been busted by the new trailer.

But who really was Al Capone? Is he coming to meet Shelby family?

We all have heard the name Alphonse Capone, of the biggest gangster in history.

His full name was Al Phonse Gabriel Capone and was also known by Scarface. He was born in NY, US. and in his early life, he went to Chicago. He was into gangster activities since his teenage life

In his twenties, he became the personal guard of Italian mobster Johnny Torrio, who was the head of a criminal syndicate that supplied drugs, alcohol which was illegal at that time. After the retirement of Torrio, the control of the gang was given to Capone. As the leader of the gang, al Capone expanded his business and increased the violence. he had an alliance with the mayor of Chicago, Chicago police ensured his protection. His Two brothers were also involved in his criminal empire.

He Ruled Chicago outfit crime boss for seven years, then he got arrested by the police and went to prison. After spending a year in prison he was listed as a public enemy. He spent eight years in jail and was released in 1939. his mental health was destroyed. on January 25, 1947, at the age of 48 Capone died of cardiac arrest.

In the previous seasons of the Peaky Blinders, we have seen some real historical characters have been featured in the series including Oswald Mosley, Jessie Eden, and Winston Churchill

Alphonso Capone was mentioned in season four but never appeared in the show, He ruled in the same era we are going to see in the final season. The maker of the series has confirmed that there will be no role of Al Capone in the last season, Peaky blinders broadcast said that there is a role for Stephen Graham in the series but it is not Al Capone.

“Stephen Graham. Don’t worry… we’re proceeding with that, but not for this series [five]. Not Al Capone – I didn’t want to go west. Because it’s a minefield once you go into Chicago gangsters. I refer to him last series, but I didn’t want to go into that.” 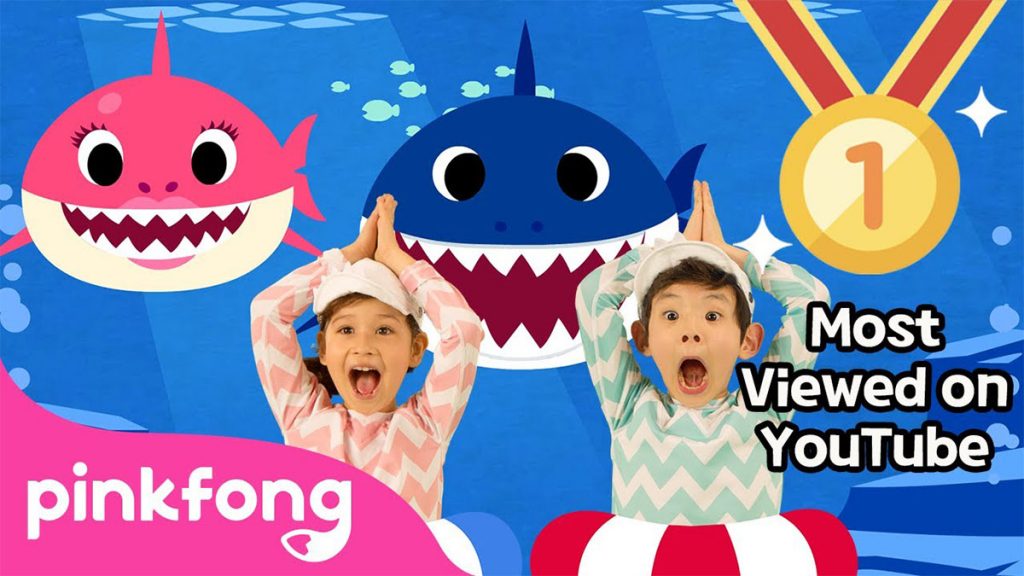 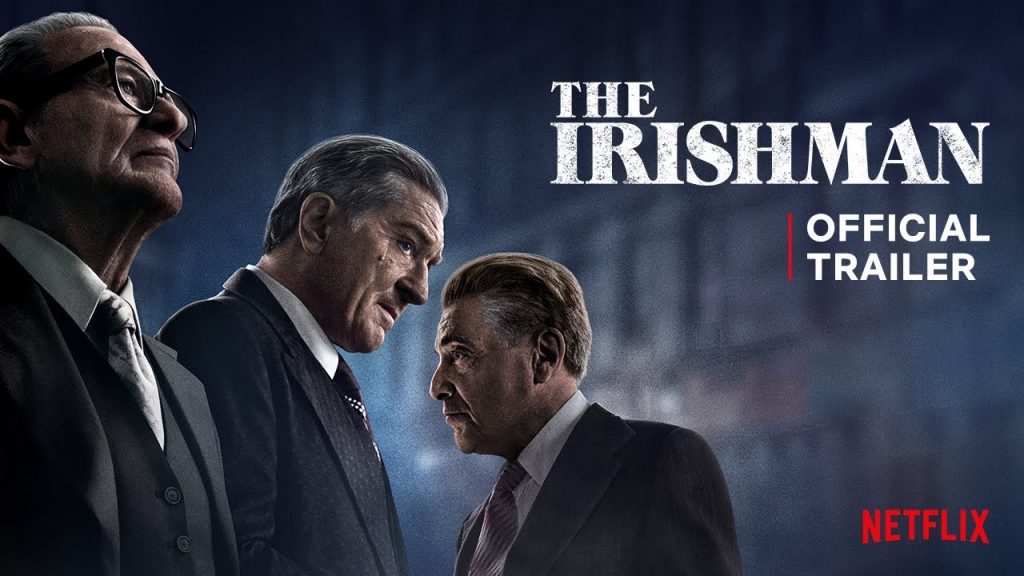 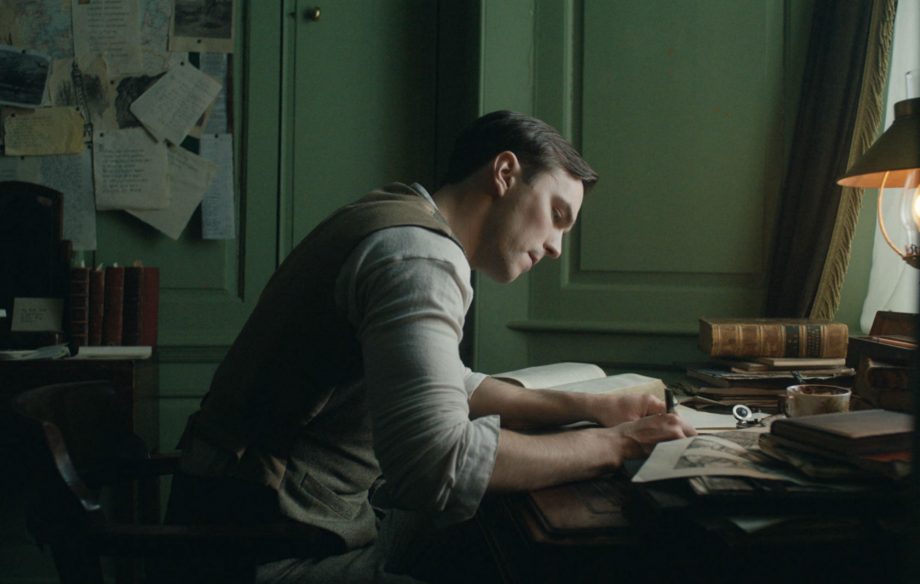 The Tolkien Movie Review from a well-known satire writer, who also happens…