Rizwan’s fighting spirit continued after being ill. Rizwan battled hard and score tremendous 67 runs in 52 balls. Rizwan inning allowed the Pakistan team to reach a total of 176 for 4. After being ill, Rizwan hit massive 4 sixes and 3 fours.

Mathew Hayden who was a former Austrian batter and current Pakistan coach who have confirmed that Rizwan actually got a chest infection and Rizwan had to miss the training session before the semi-finals.

Hayden said: “This is a warrior. he has been brilliant throughout the tournament. he has great courage and battled hard with being chest infection”.

Pakistan team doctor later revealed that Rizwan had spent two days in ICU due to a chest infection. He made an incredible recovery and was able to play the semifinal. Rizwan also got injured in the semifinal when he was hit by a ball on his face.

Overall Pakistan Has lost the semifinal but the team has fought till the end. the spirit and courage of Pakistani players are tremendous. Rizwan has proved that there is nothing above the country. Pakistan has lost the match but won the hearts of millions of people. 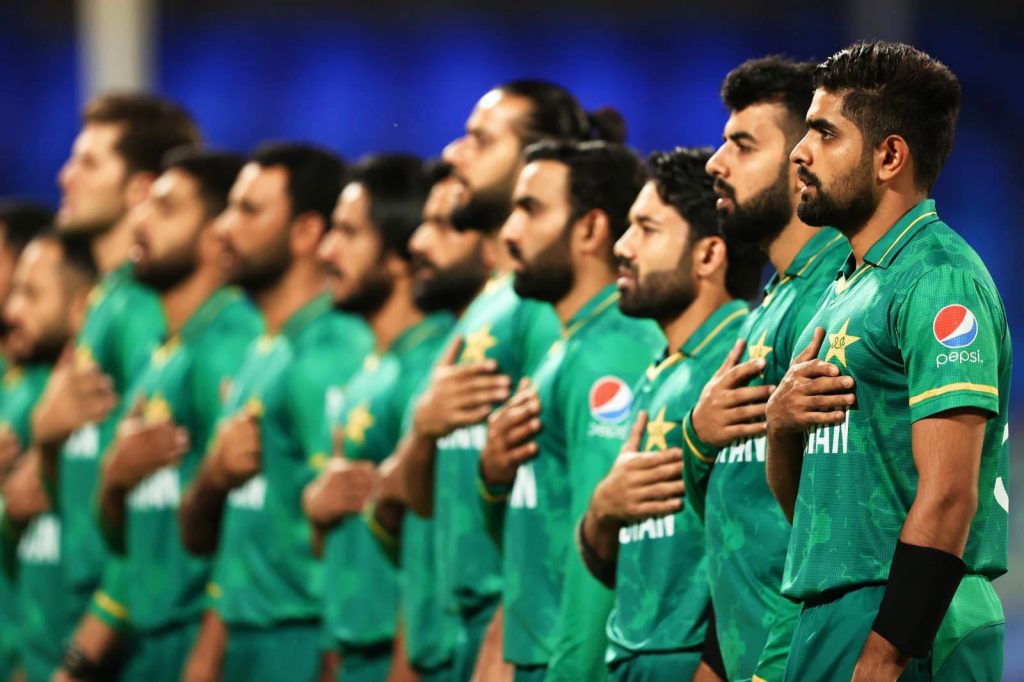 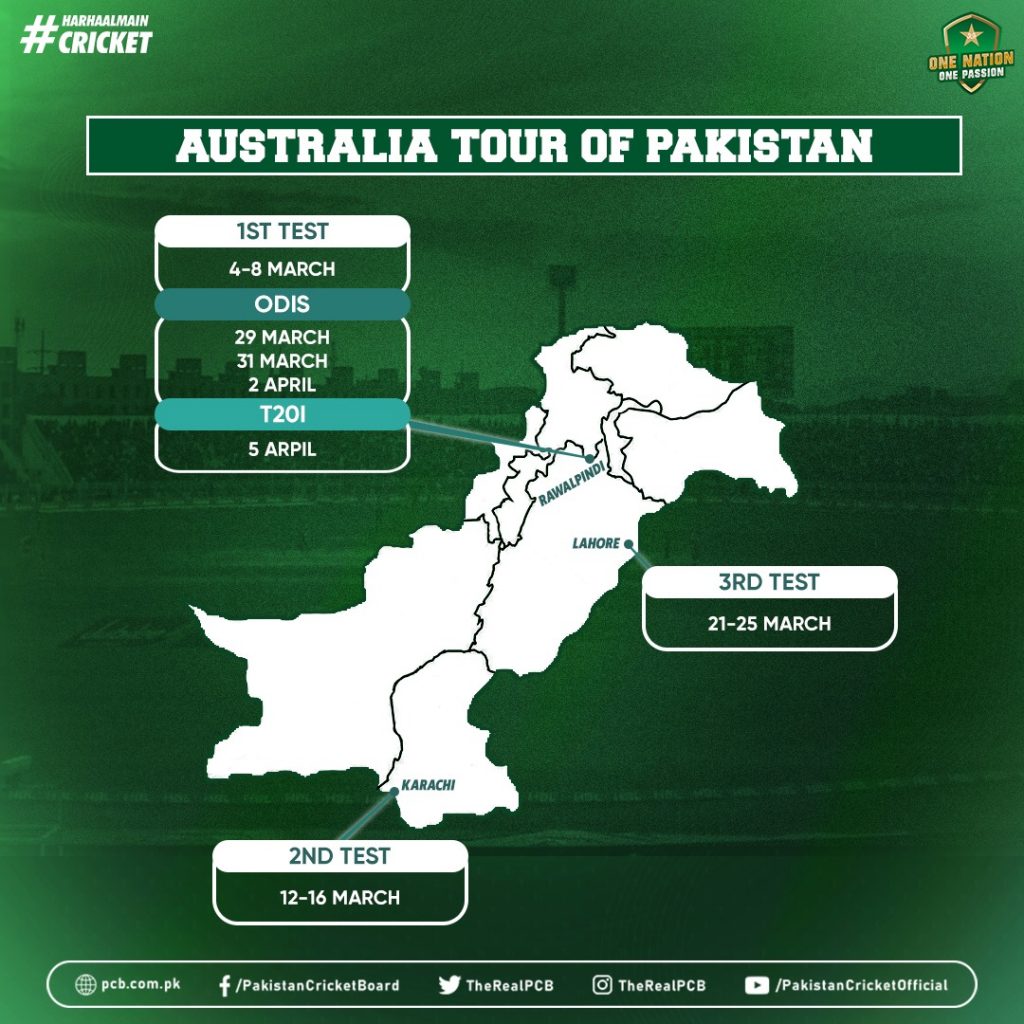 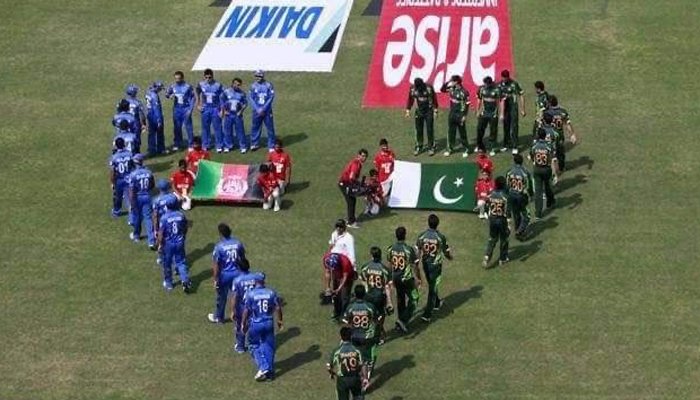