Dajjal Is Already Here In Upcoming Series – Messiah On Netflix

Netflix just released the trailer of its upcoming series, Messiah making Dajjal trending on Twitter. The series is to portray the character of the ‘false Messiah’ apparently based on the Islamic concept of al Masīh ad Dajjāl, erupting a worldwide controversy.

The upcoming Netflix suspense thriller will be consisting of 10 episodes set to premiere January 1, 2020. Unlike the previous Hollywood portrayals of anti-christ, this will actually show a man, in the Jesus-like attire and character, tricking people into a cult, or even an army. He claims to be Messiah having “miracles” up his sleeves the same as Jesus, including raising the dead.

“We all witnessed a miracle. He saved my daughter’s life.”

People from the Muslim world who are familiar with the concept of Dajjāl, probably know about the characteristics of the false Messiah as hinted by the trailer. As showing up in Syria, a large number of instant followers, traveling all around the world in 40 days, his arrival near the second coming, leading people to their deaths promising paradise.

“He could be creating an army”

“What were you doing in Syria?”

“Or he could be leading them to their deaths.”

“….would I be calling him the second coming?”

Read more about Dajjal: Who is Dajjal? Details and Signs with Authentic References

The Twitterati from the Muslim side has fiercely responded to the phenomena and where it is excitement, suspense, and thriller to many…

…it has caused fearful and alarming to many as well.

Many are advising to recite Sūrāh Al Kahf to resist the Fitnāh (Temptations) from Dajjal as it is suggested by Hadith.

There have also been the theories of being it probably the initiative to start making the false Messiah a hero/protagonist of the story to already manifest the idea of liking the character, making the way for what is to come.

However, no one knows who Dajjal and when, where is he coming. In the meantime, the best thing the people who believe can do is avoid all the evil temptations because after all, Dajjal will be the king of temptations. And recite Surah Al Kahf as each Friday, as told by the Prophet Muhammad صلى الله عليه وسلم has told us in the words:

“From the end of Sura al Kahf.” Tirmidhi related this with the words, “Whoever recites three verses from the beginning of Al Kahf will be protected from the tribulations of the Dajjal.” 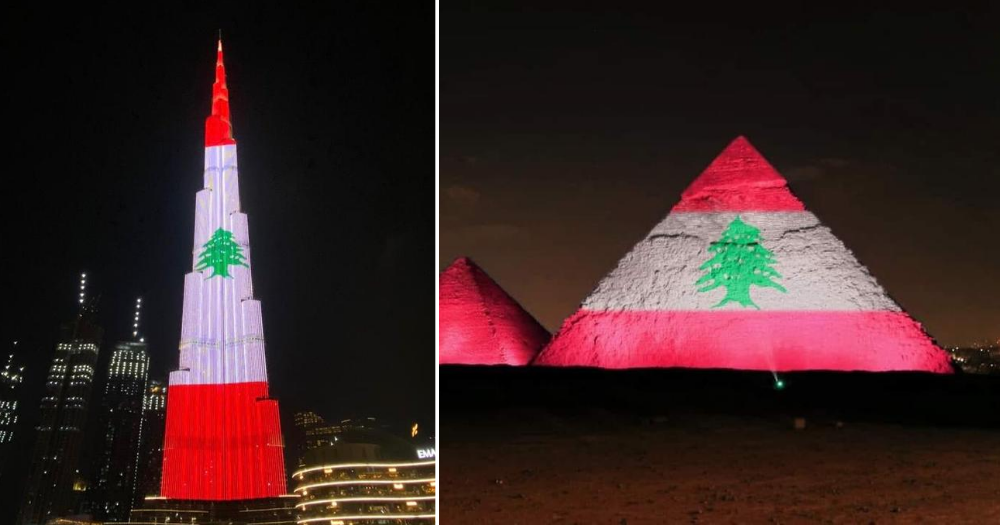 In this time of distress, numerous leaders throughout the world expressed solidarity with the people of Lebanon. The sister countries of Lebanon UAE and Egypt posted on their official pages the notes of condolence for the victims injured.

The Assassination of Jesse James 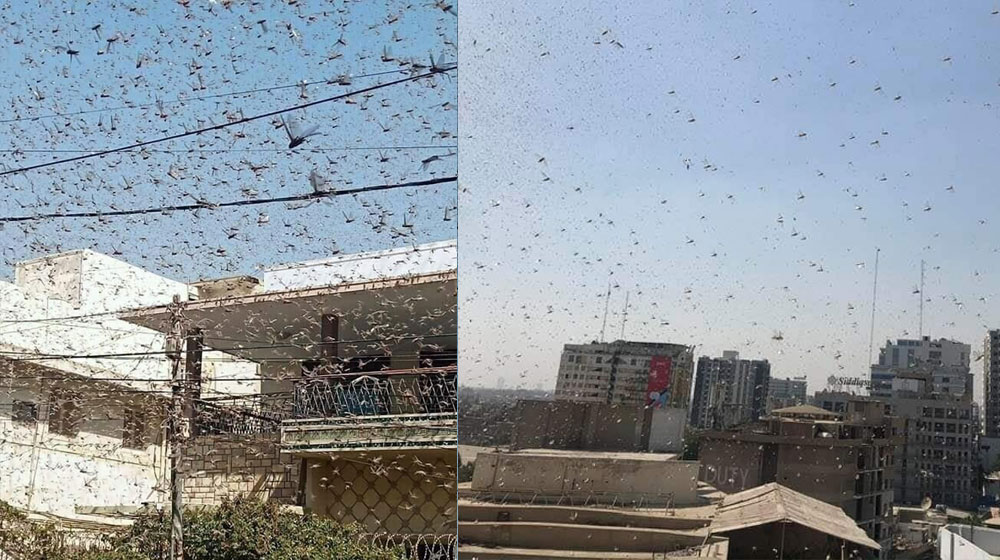 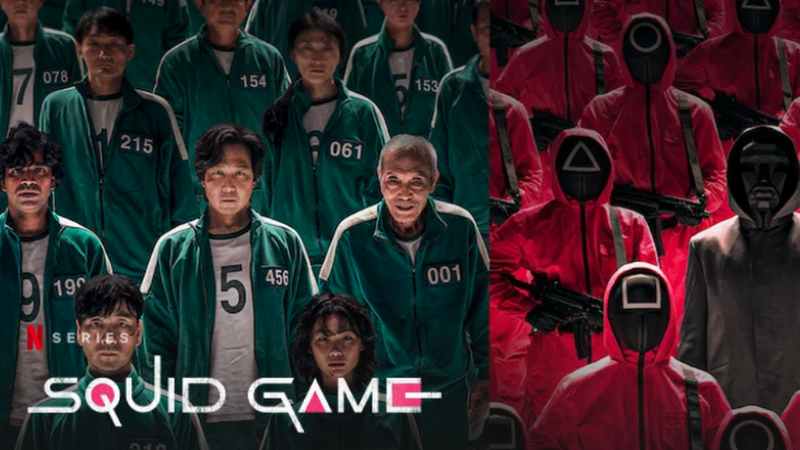 Squid Game Is A fictional South Korean story. It is not surprising…