Ecuador President Lenin Moreno made a disturbing statement yesterday about sexually abusing women. According to the British Broadcasting Agency, President Lenin Moreno said in his statement, “Women only make noise at the hands of men who are unattractive and report to police.” He said this while addressing a conference in Guayaquil City.

The video of Ecuador President Moreno’s statement was posted on social media, and there was a lot of backlash from Ecuadorians around the world. The following day, President Moreno apologized to the people on his Twitter account, saying, ” In my comment about harassment, I did not intend to minimize such a serious matter as violence or abuse. I apologize if it was understood that way. I reject violence against women in all its forms! ” 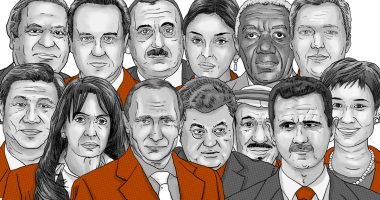 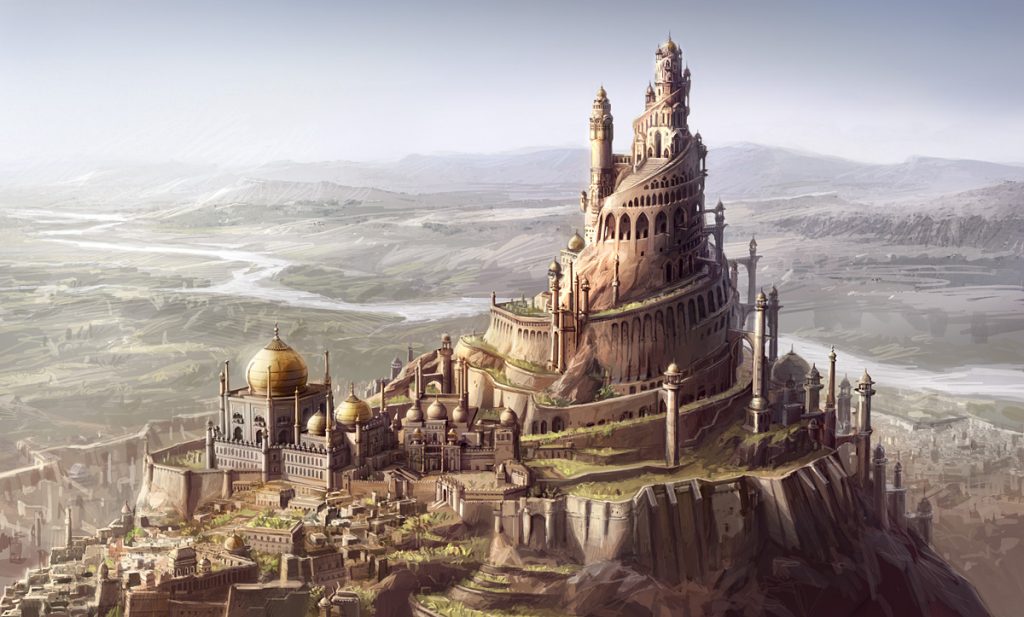 “If anyone of us ever manages to get access to power, vow… 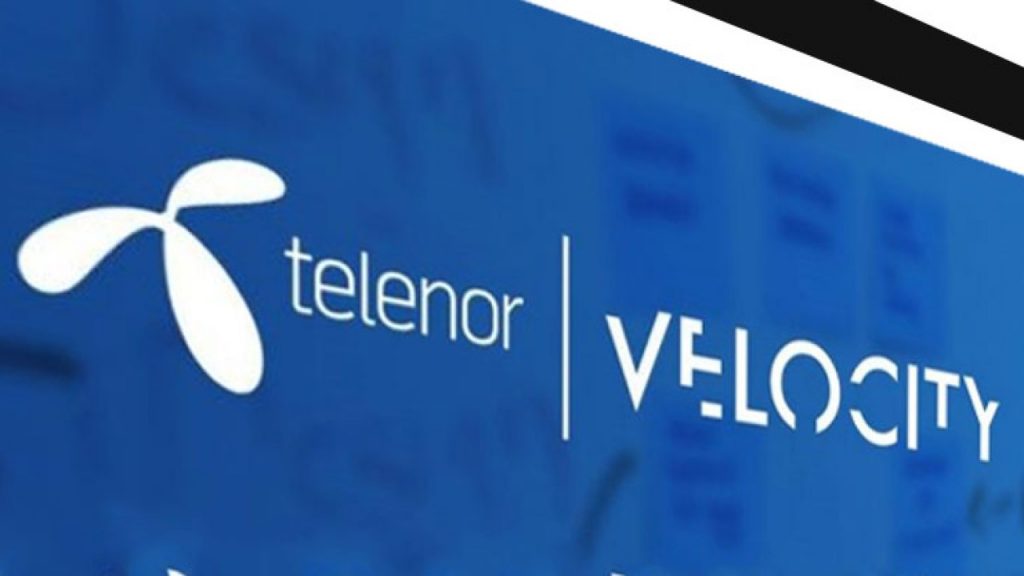 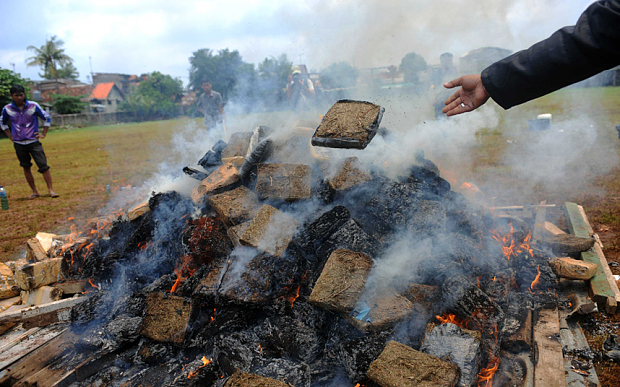 Humans, every now and then do things without thinking about the ramifications.…