The second thing is the small world. In both seasons the story is moving in the small town.

The other thing is the creepy experiments that happen in the Hawkins lab which is in the town, in Stranger Things. Likely something creepy is also happening in the nuclear power plant which is also in the town, in DARK.

And the other major similarities are the teens. In both seasons, we saw teens trying to solve the mystery. The other thing is that in both seasons we saw some groups are made of the characters which are trying to find answers.

These are the major factors from which the watchers start comparing DARK and Stranger Things.

Now let’s talk about the differences in DARK vs Stranger Things.

Both seasons are much different from one another. The major differences are given below:

The plot of Stranger Things is about the parallel universe, while the plot of DARK is about time traveling. This is the biggest difference between both of them.

The Stranger Things is somehow childish. There is comedy in it while DARK is for the watchers who like complex mysteries. DARK is much more complex than Stranger Things.

While in Stranger Things, there is a simple linear story with some pits and bumps and climax scenes. I am not saying that Stranger Things is not good, but it is much different in comparison with DARK.

The other thing which differentiates them from each other in the country. Stranger Things is the American season while DARK is the German season so we can see the difference of culture between them at some points.

I think these differences and similarities are much for a good comparison.

Why we compare them:

A question arises, why people compare them? So that’s the answer.

The creators of DARK also said something about the comparison between DARK and Stranger Things. Their words are below.

We like the comparison with Stranger Things because we’re being compared to a good show! That’s always helpful. We were already in production when Stranger Things came out, and we were like, ‘Oh, we have similar themes and nostalgia.’ Then we thought about it and realized we share the same age with the Duffer Brothers. They’re from the 80s; we’re from the 80s: that defines your character, what you’re listening to, what art you like.

But we like a dark version of the 80s. I think they have more Steven Spielberg influences in their stories, while we’re more David Lynch in the end. We’re creepier. Someone said it was a new genre, the ‘German angst’ – I like that.” 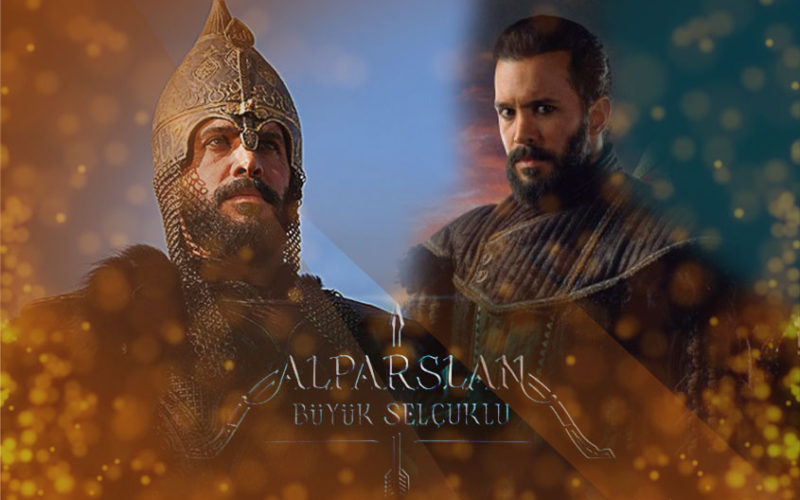 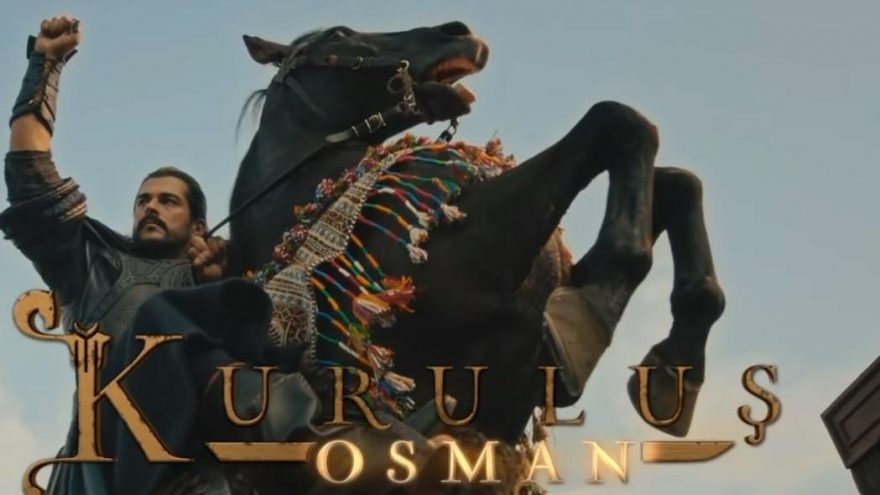 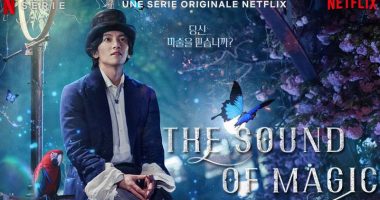