The TV Show squid game has become the most-watched show on Netflix and left Money Heist behind it. The whole world enjoying the show and its trending number 1 on Netflix. The story of the show is based on Seoul where desperate people earn money while playing the deadliest games. A large amount of Pakistanis watching the show and saying the TV show is perfect from all its directions. But some people are criticizing the show and saying that there is a point where the show does not match its criteria and that point is that, Pakistani character was played by an Indian actor.

Ali Abdul a role of Pakistani boy played by Indian actor Anupam Tripathi, who work in a factory and then joined the game to clear all his debt. Pakistanis are happy to see the presentation and positivity of character which Anupam Tripathi showed to the international audience. The Indian actor did justice to his character. But some people criticizing him and saying that this role should be done by a Pakistani actor.

Ahmed Ali butt shared his Instagram story and said that “it’s so much frustrating to see that Pakistani character in big TV screens being played by Indian actors. Why can’t these production companies cast original Pakistanis for such roles??

He continued: same goes for films. If you are making a film about Pakistan why can’t you cast original Pakistanis for such films and cheated the audience?

He urge relevant authorities to enforced “progressive film policies” and forced the international filmmakers to use “actual location and talent from our country rather than cheap substitutes”.

The audience was shocked to hear such remarks from a sensible actor like Ahmed Ali butt. Regardless Anupam Tripathi did play an amazing role and portray his character perfectly.

Anupam Tripathi shared his whole journey and said: I have played many roles in film, most roles are migrant workers. But Ali Abdul was different from this.

It was my first fully-fledged character and I had many questions in my mind about how will I portray this character? Even I had no idea how to play these types of games.

However Squid Game is an amazing and entertaining show and Anupam Tripathi perfectly played his role as a Pakistani worker. 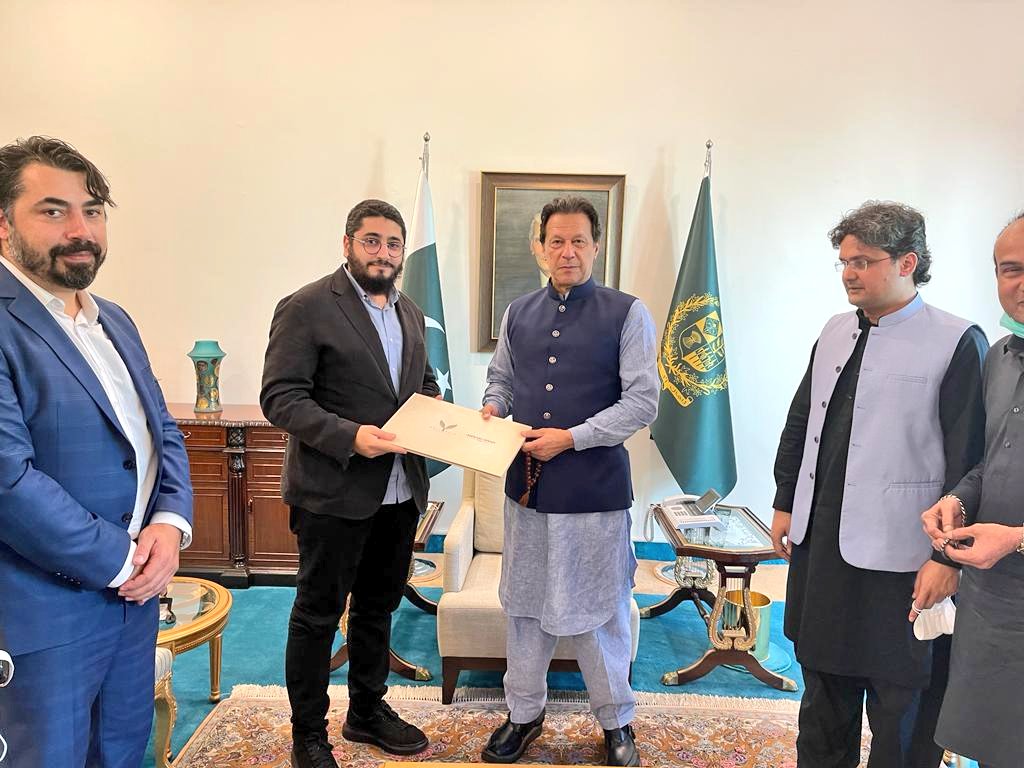 Emre Konuk The Drama Series “Saladin” which has become famous in Pakistan,… 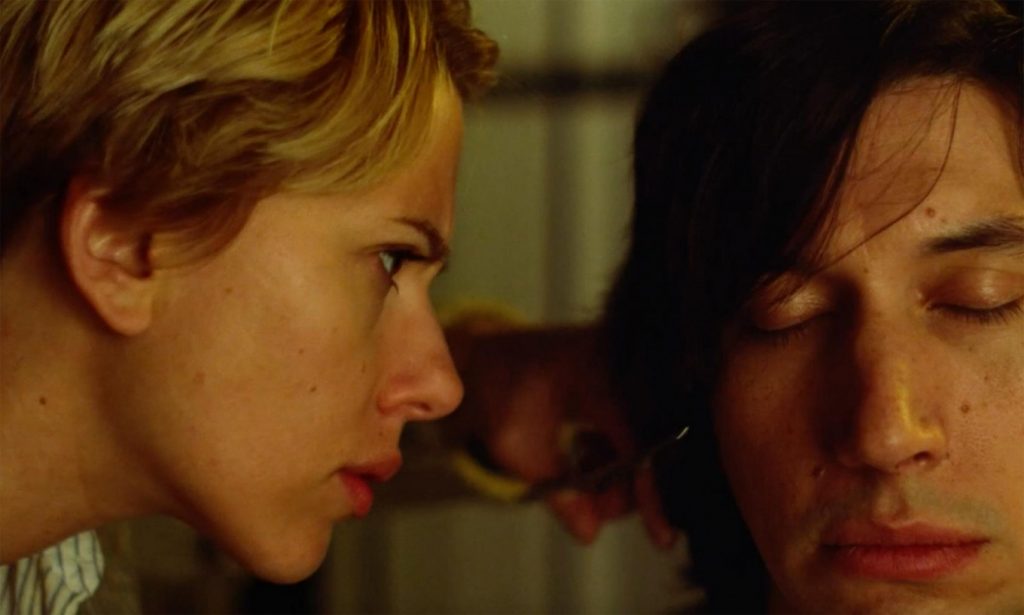 Marriage Story is a haunting and emotionally devastating tale of a divorce. It portrays the pain of two involved souls during the process. 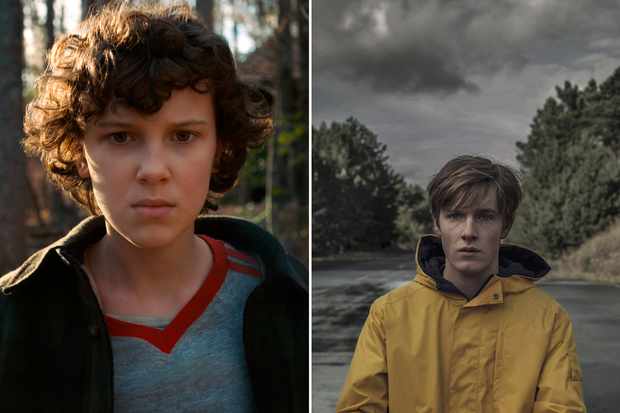